Nine in ten people want to see the government widen housing options for older people, with almost three-quarters interested in an alternative to a care home if they need support.

More than half of older people are interested in moving but lack good local downsizing options, surveys conducted by Later Life Ambitions (LLA) and the Associated Retirement Community Operators (ARCO), have found.

A survey of 301 people found 56% were interested in moving, rising to 70% if to somewhere with care and support as an alternative to a care home. However, 53% said their local area did not have enough downsizing options, including those with care.

When asked to rank top priorities for government change, the creation of alternatives to care homes came first, followed by developing a clear national strategy to encourage growth. 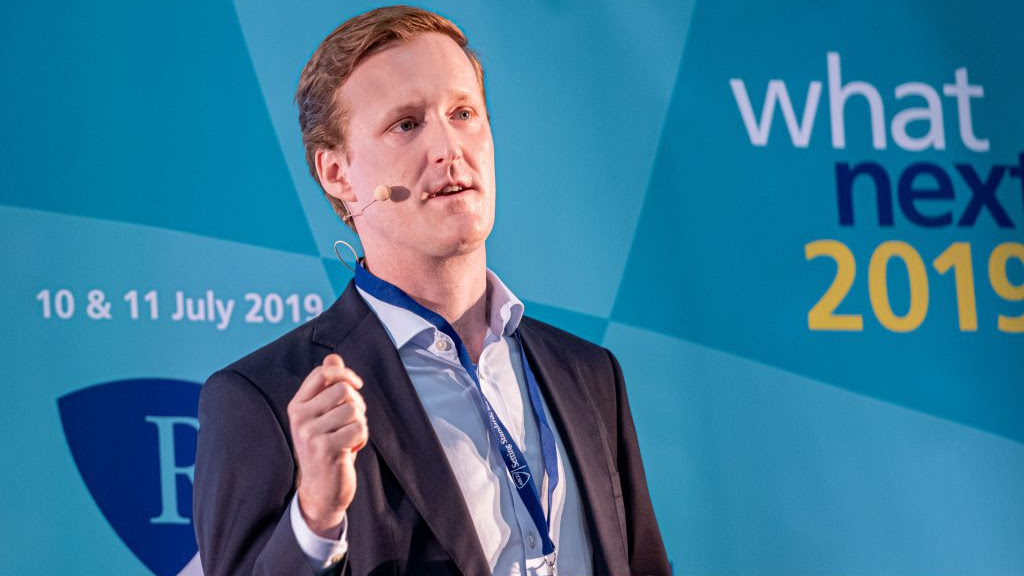 Like Loading…
← Unlocking the Facts: Young people referred to Secure Children’s Homes
→ “You’re at their mercy”: Older peoples’ experiences of moving from home to a care home